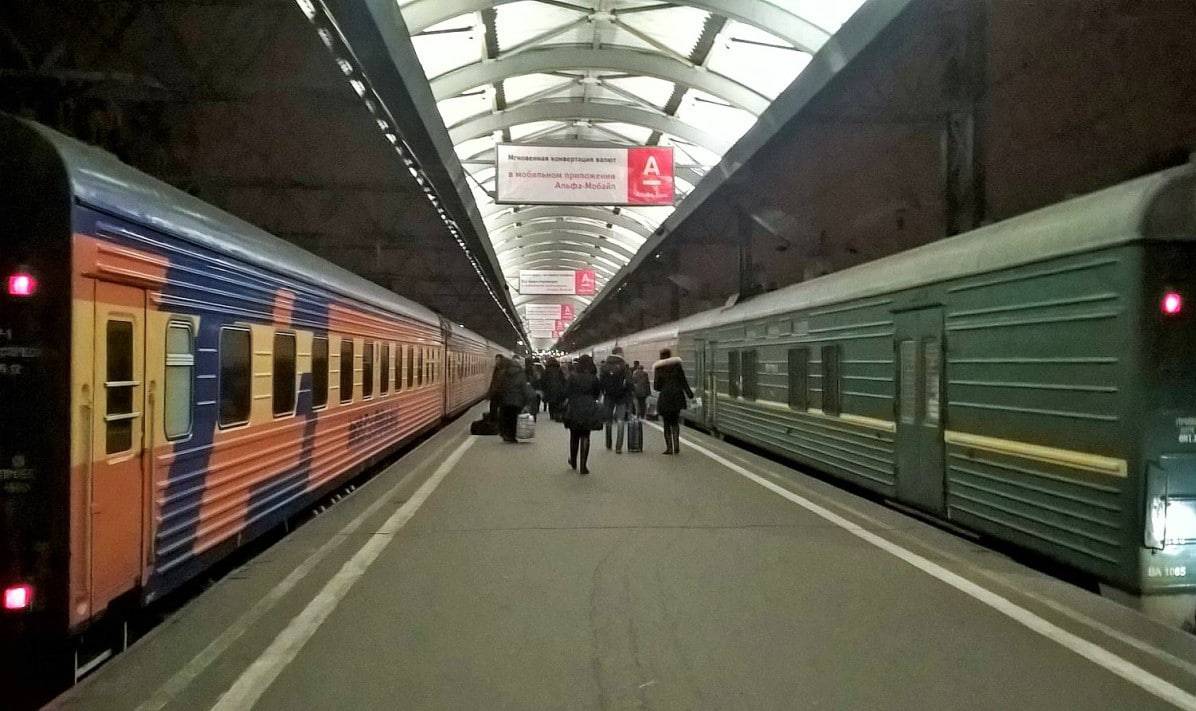 How To Have A Good Experience On Russian Trains

Are you looking for guidance on how to book a train ticket in Russia without spending additional fees? Do you want to explore Russia by train or just look for transportation between Moscow and St. Petersburg?

Here are few tips you should now before choosing the booking platform and the ticket type.

1. Book through the official site of the Russian Railway company RZD

Book through the main Russian Railway Site RZD. This is the only site that won’t charge you additional fees as various third party companies.  Unfortunately their site won’t appear as the first result when looking for “Russian trains” in Google. Many tourist click on the first option and book there for much more money. I did it unfortunately as well since you can’t really notice the difference between these sites if no one told you before. The third party companies are of course also more “English” friendly. However the RZD site also runs in English.

As you can see the official railway company site looks like every other train booking site. Choose your trip and then follow the steps to proceed through the registration and payment.

If you book 45 days prior your trip you often get a discount.

(Guide on how to read a Russian ticket check realrussia.co.uk) 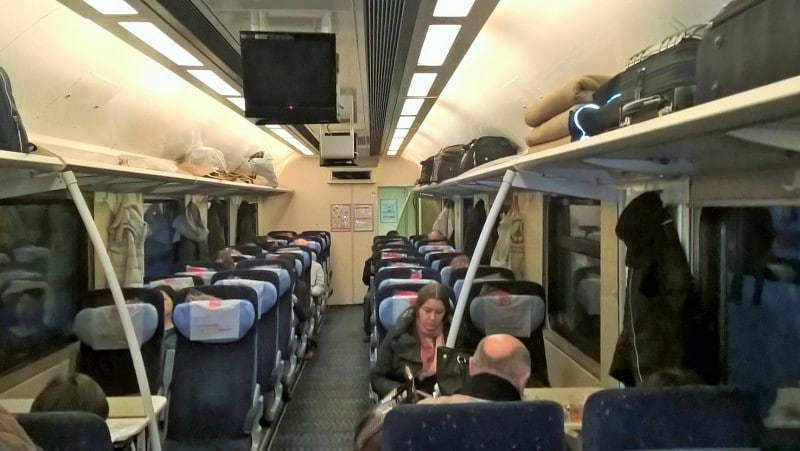 There are many variations on the carriage classes available on the Russian train network. Generally tickets are split into three categories, with variations within each of these:

I traveled in nearly all train types and almost all train classes. The comfortability is of course noticeable but if you are a student on a budget, visiting Russia. Go for the Platzkart, it’s not the most comfortable way, you sleep with dozens more passengers, you won’t get much sleep and there is only one toilet for the whole wagon. But it’s the cheapest way to travel and that way you can often meet locals and learn something from them. (Much better than tour guides) You can even find a website about Platzkart stories. 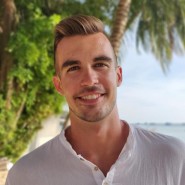 Is Bratislava worth visiting? – One Day in Bratislava